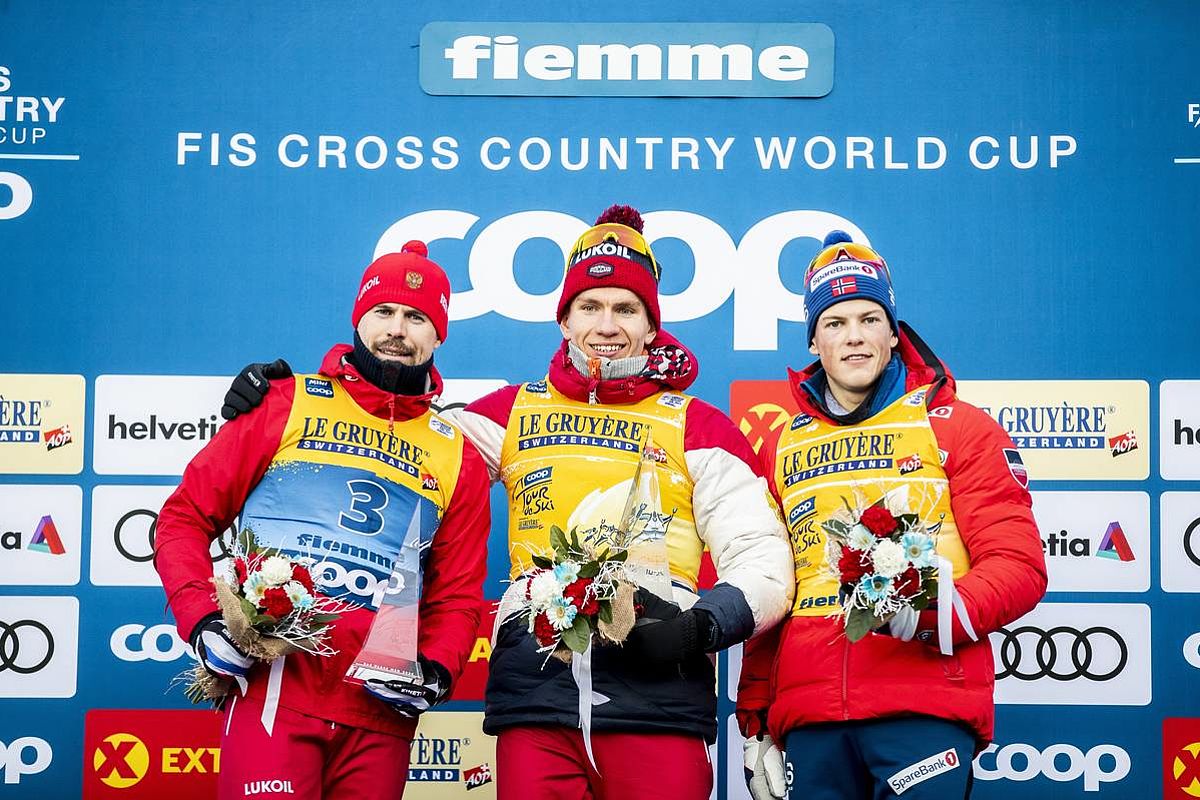 As usual, the Tour de Ski ended in Val di Fiemme in Trentino, Italy. Three races took place here. Besides a long-distance race, athletes competed in a classic style sprint. In the end, it was time for the final countdown. The last race up the Alpe Cermis was the grand finale of the race lasting several days and as usual it proved to be a tough ordeal.

The last stage was held as a mass start. Since the classifications for both the women and the men were very close, this year’s Tour de Ski was as exciting as never before.

Thrilling, strenuous and incredibly steep, but the World Cup field pushed up the slope confidently. The winners in the end were Alexander Bolschunov and Therese Johaug.

Cookies help us provide you with our services. By using our services, you agree to our use of cookies.
More information